The harm of inflation cited in economics textbooks seems laughably unimportant. For example, inflation generates so-called shoe-leather costs — a term for the hassle of moving money from one’s brokerage or savings account to one’s checking account. This hassle is larger when prices change a lot, since you have to put spending cash in your wallet more often.

But in the age of digital-account management, this cost is nonexistent. The same is true of so-called menu costs, a name for the hassle of companies changing their posted prices. In the modern world, these things just don’t matter that much. A more sophisticated argument against inflation is that when companies want to change their prices but for some reason can’t, inflation distorts prices from what they should be, which decreases economic efficiency.

Economists have tried to measure these costs, and found that they’re just as small as we might expect. In 1981, and again in 2000, University of Chicago economics professor Robert Lucas — sometimes cited as the father of modern macroeconomics — investigated the costs of inflation. Lucas’s chosen model told him that inflation doesn’t put much of a dent in human welfare — according to his 2000 paper, 10 percentage points of inflation is only about as harmful as a 1 percent reduction in gross domestic product. In other words, according to Lucas, even a mild recession is worse for people than the inflation of the 1970s.

Lucas’s model didn’t take into account the menu costs mentioned above. But economists Ariel Burnstein and Christian Hellwig looked at those in 2008, using data on how often companies change their prices.

They find that, as one might expect, inflation has almost no perceptible impact on productivity — and hence, on well-being.

So the typical arguments for why inflation is bad don’t stand up. A better argument is that when prices rise fast, they also tend to be more volatile — high inflation equals uncertain inflation. If inflation is predictable, lenders and borrowers can build it into their financing deals; nominal interest rates simply rise to take into account the shrinking value of money.

Workers can ask for cost-of-living increases in their paychecks, effectively indexing wages to inflation. And businesses can build inflation into their investment plans. But when inflation bounces around from month to month, it’s harder to plan for the future. That makes financing, investing, hiring and any decision that involves forward-looking planning much more of a gamble. Naturally, that will tend to hurt growth.

Although the historical correlation between inflation and inflation uncertainty is well-documented, that doesn’t mean the one causes the other. If the Federal Reserve had a 4 percent inflation target, and managed to hit that target every year — thus eliminating uncertainty — we wouldn’t really be any worse off than if it hit its current 2 percent target.

So what does this imply about Fed policy? A lot, actually. The Fed’s so-called dual mandate, as laid out by Congress, is “to promote effectively the goals of maximum employment, stable prices and moderate long-term interest rates.” But that says nothing about the relative weights that the Fed should put on maximum employment versus stable prices. The central bank is perfectly free to worry about this. 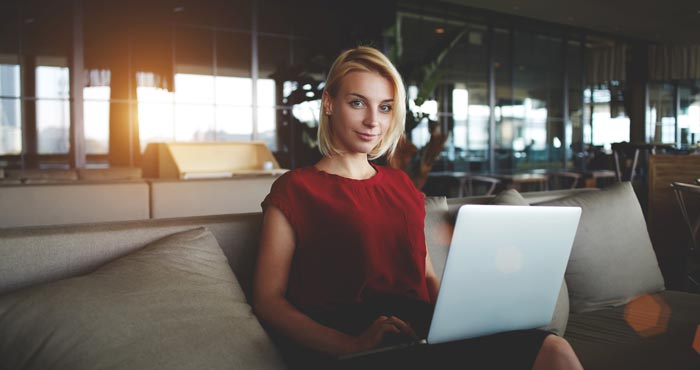 Discover how our Trade & Investments team can help you